Poetry and the Inner Landscape 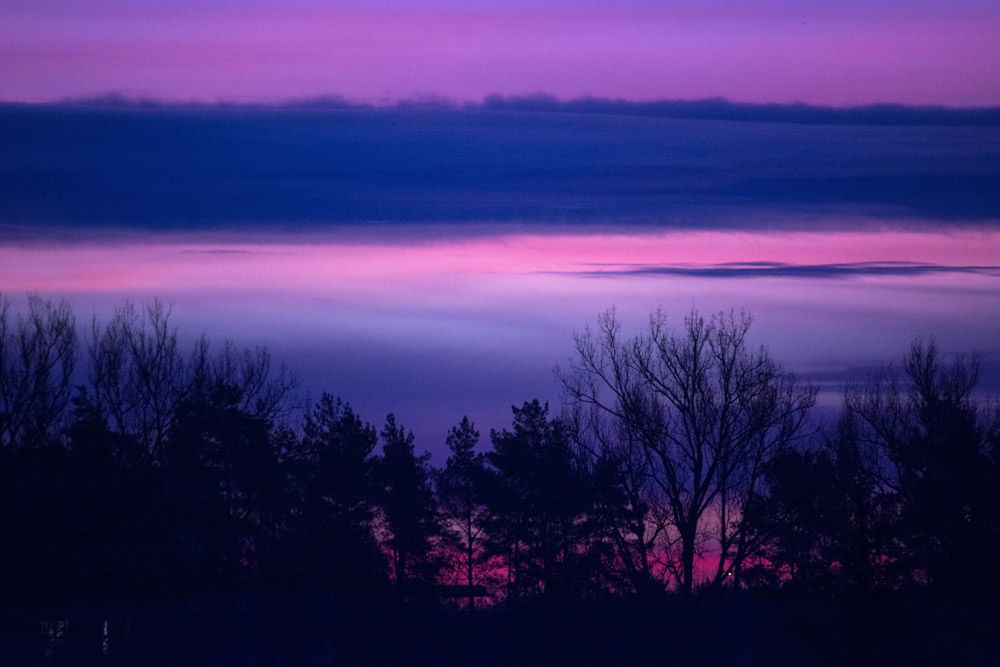 Poetry has always been a powerful tool to locate an inner landscape, one that embraces both the intuitive and the concrete. The subtlety between the spaces and words in a poem reach into the individual and connect with their inner world in profound ways. Words can bring long narratives, while in the poem they bring brevity, and an overarching breadth that quietly captures an abundance of tone, mood and emotions. This for me has the potential to still and calm the heart within a unique reflective energy. For me poetry is meditative and perceptive.

“It is said that after Muhammad and the prophets revelation does not descend upon anyone else. Why not? In fact it does, but then it is not called ‘revelation.’ It is what the Prophet referred to when he said, ‘The believer sees with the Light of God.’ ……’ When the believer looks with God’s Light, he sees all things: the first and the last, the present and the absent. For how can anything be hidden from God’s Light? And if something is hidden, then it is not the Light of God. Therefore the meaning of revelation exists, even if it is not called revelation.”

The heart is like a grain of corn, we are like a mill; how does the mill know why this turning?
The body is like a stone, and the water its thoughts; the stone says, “the water knows what is toward.”
The water says, “Ask the miller, for it was he who flung this water down.”
The miller says to you, “Bread-eater, if this does not turn, how shall the crumb-broth be?”
Much business is in the making; silence, ask God, that He may tell you.

You cannot put a Fire out—
A Thing that can ignite
Can go, itself, without a Fan—
Upon the slowest Night—
You cannot fold a Flood—
And put it in a Drawer—
Because the Winds would find it out—
And tell your Cedar Floor—

So thin a veil divides
Us from such joy, past words,
Walking in daily life – the business of the hour, each detail seen to;
Yet carried, rapt away, on what sweet floods of other Being:
Swift streams of music flowing, light far back through all Creation shining,
Loved faces looking –
Ah! From the true, the mortal self
So think a veil divides!

There rolls the deep where grew the tree.

O earth, what changes hast thou seen!
There where the long street roars, hath been
The stillness of the central sea.

The hills are shadows, and they flow
From form to form, and nothing stands;
They melt like mist, the solid lands,
Like clouds they shape themselves and go.

Tennyson (from In Memoriam)

Round conical shapes
cyclically trail a wondering sea life
holding the mysterious and primitive
thoughts of a shell space in motion.

My struggle longs for comfort when
making the havoc of spinning earth’s clearing –
a dance to the mystic.

A great hope springs from deeper latent dreams
pushing through and through
arriving somehow to cover itself in silence.
Forgetmenots drape form after form
memory ploughing and turning a deeper and deepest
colouring light and dancing sound
taking and giving pleasure from movements in wind time turning